THE 2021 TOURNAMENT IS COMPLETE!

CHECK TO SEE THE TOP TEAMS FROM THE FINALS!
SEE 2021 RESULTS

THE GRAND PRIZE WINNERS ALSO RECEIVE A
​DREAM ESCAPE FOR 4 ON A PRIVATE JET
TO PLAY PEBBLE BEACH!
​
PLUS EVERYONE HAS A SHOT AT $1 MILLION!
All 1,440 golfers have a chance to qualify to become
one of 10 players to try their luck at hitting a hole-in-one!

The 8th Annual Randy Jones Invitational semifinal rounds are in the books!
​We had 320 teams play this years tournament, with some of the best scores we have ever seen.
We are currently getting the championship field of 36 teams registered for the Finals at the Rancho Bernardo Inn Golf Resort.
February 2oth & 21st promises to be one of our most competitive years to date.
Randy & our entire team would like to thank everyone that is supporting charity golf.
Hello Golfers!

Randy Jones and his team of volunteers, sponsors and supporters would like to wish everyone our best while we endure through these challenging times.  We have been working closely with Singing HIlls Golf Resort at Sycuan and Rancho Bernardo Golf Resort to ensure that we follow the most current COVID-19 protocols for the safety and well-being of our golfers, staff, and volunteers.

THANK YOU TO OUR SPONSORS FOR MAKING THIS TOURNAMENT POSSIBLE
Most charity golf tournaments in 2020 have been rescheduled or cancelled all together.  With the generosity of our Title Sponsor EDCO, along with our other top tier sponsors, WestPac Wealth Financial, Corky's, Kaiser, Old Town Tequila Factory, Attention Getters and many others, we were able to invite 1,280 golfers (320 teams) to participate in the 8th Annual Randy Jones Invitational presented by EDCO (The Largest Charity Golf Tournament in the Country).

IT'S A WIN-WIN!
We once again will be donating a total of $13,500 to local charities, a chance at a Million Dollars and the dream escape on a private jet to Pebble Beach.

Last year were able to raise over $85,000 for Randy's Foundation thanks to Randy and our generous sponsors, We can't wait to beat it this year, so we can provide athletic scholarships, events, and necessities to military families!

Over the past 40 years, Randy Jones has supported and played in hundreds of charity golf events here in San Diego. In 2012, he made the decision to run his own golf tournament with two goals in mind:

Goal 1: Involve as many local charities as possible, helping them raise awareness and dollars for their own charities.

​Goal 2: Find the top amateur foursome from all of the charity golf tournaments played in San Diego.

The Randy Jones Invitational has been a huge success with 1,440 golfers annually, representing over 200 local charities playing in Randy’s Tournament.

In 2015, the Randy Jones Foundation, a non-profit 501(c)(3) organization, was established to provide kids from military families the opportunity and resources to get involved in sporting and outdoor activities. Here are just a few of the ways Randy Jones and his team have impacted the San Diego community over the past several years: 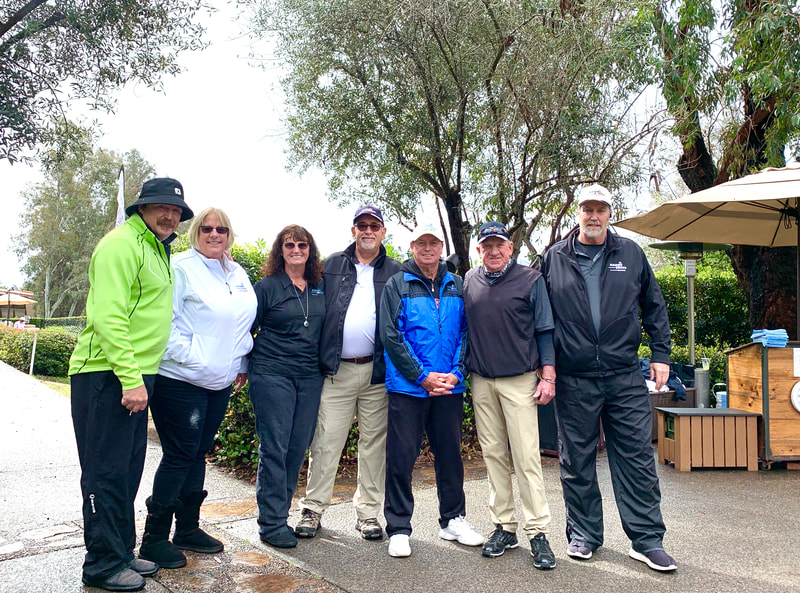 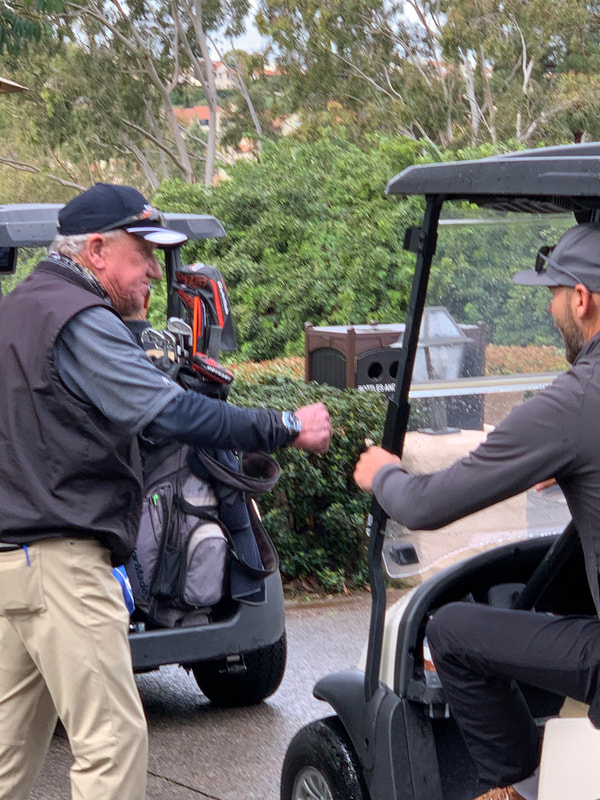 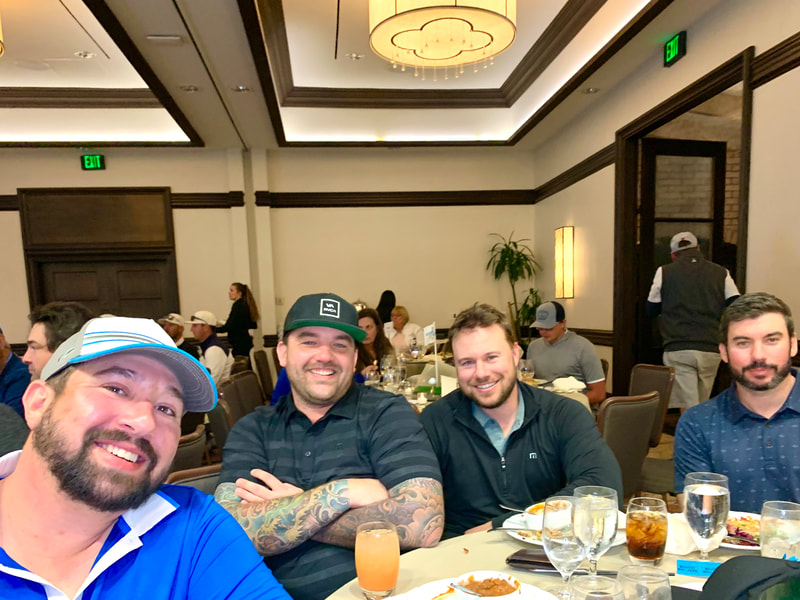 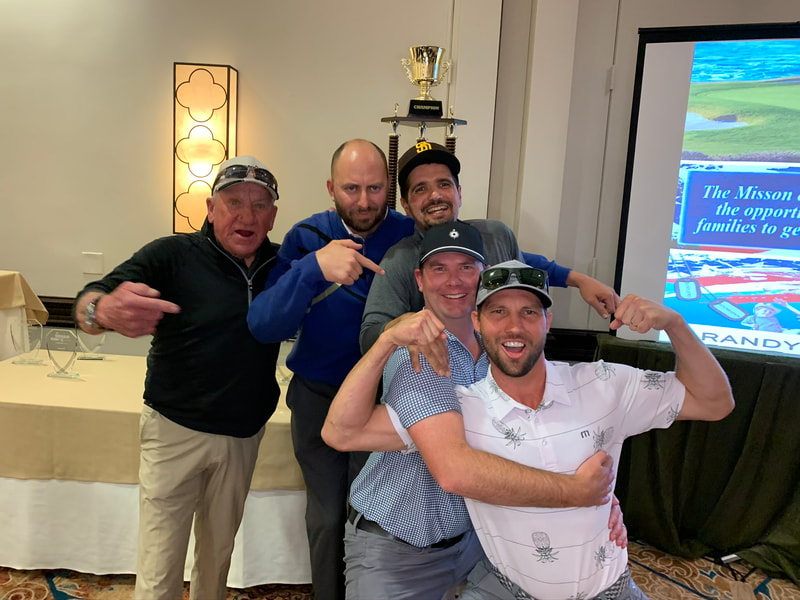 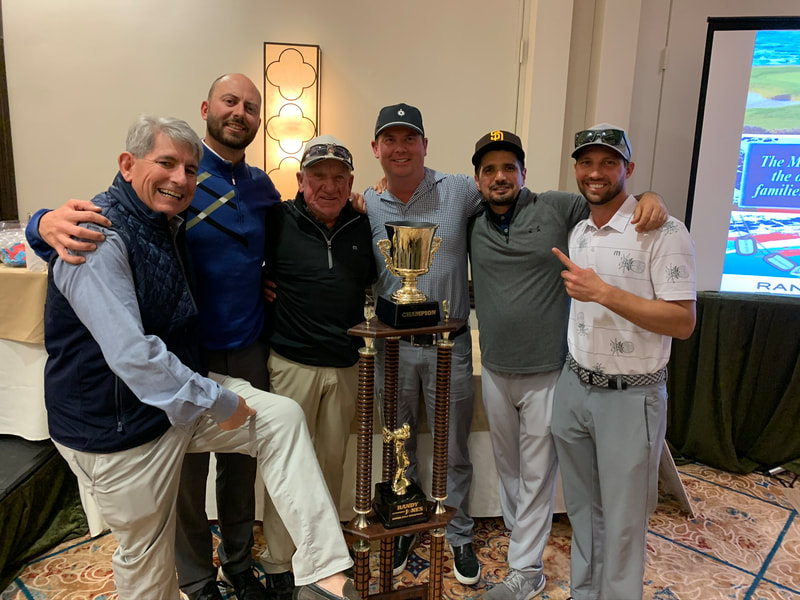 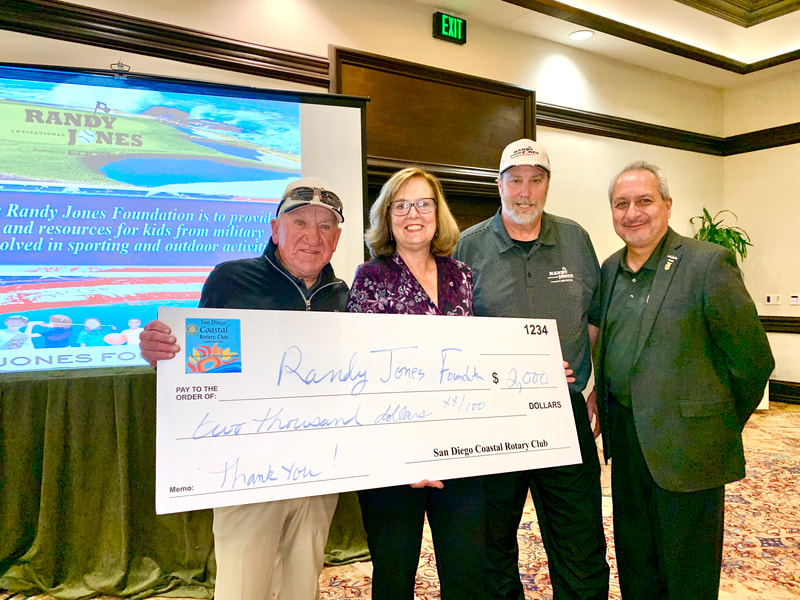 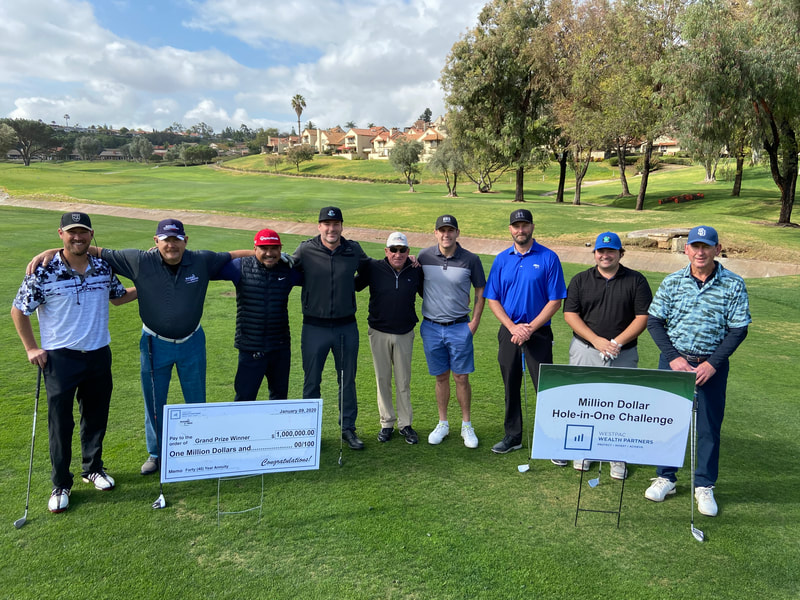 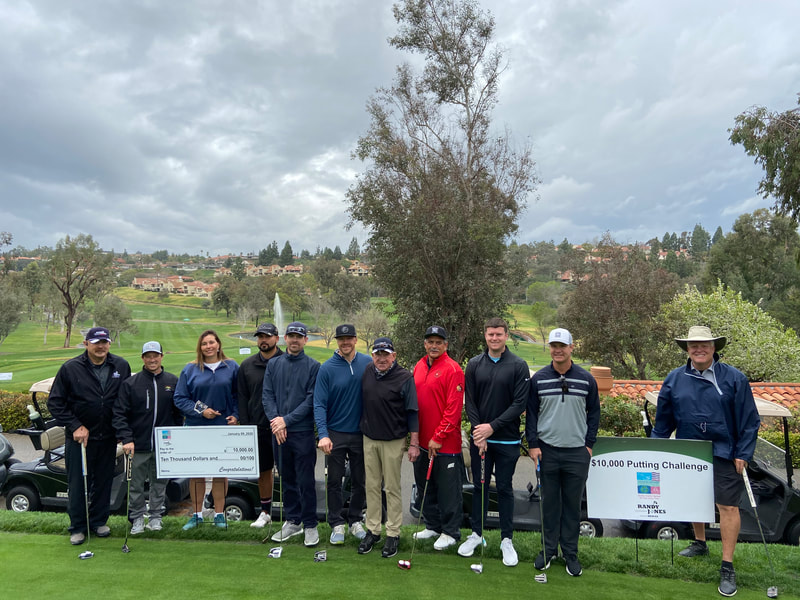 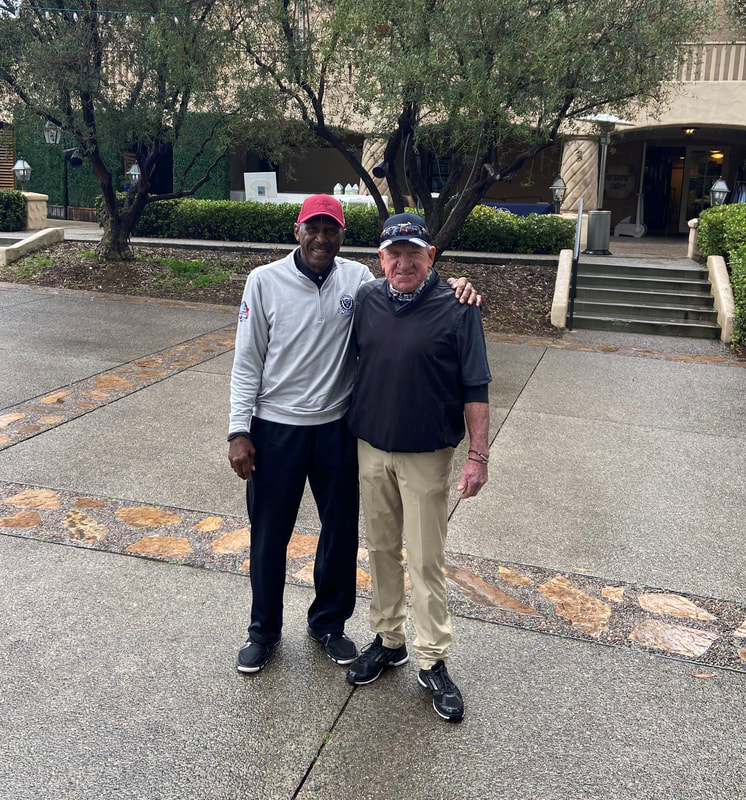 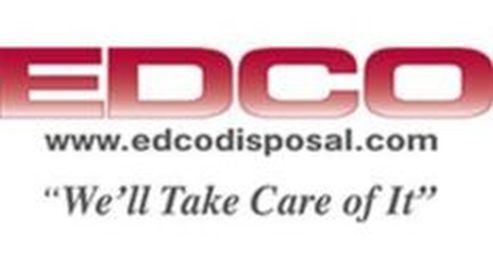 “My Boy Scout Tournament was held a few weeks ago and was a big success. Thank you for all the support! You added a ton of value to the event. Our goal was $5,000 and we raised almost $9,000.”

“It was a terrific event and an incredible amount of hard work and planning . Glad to be a part of it. Hope to compete again.”
​
Steve Josefshi, John Brockington Foundation

“I just wanted to send you an email to thank you for your support for the Carlsbad United Golf Day. The tournament was a huge success! It wouldn’t have been possible without people such as yourself!”
​
Bradley Green, Carlsbad United FC

​“Wow! What a tremendous response for your first event! (1,500 golfers) What a wonderful endeavor the Randy Jones Invitational is and we are thrilled to be able to send some of our golfers!”
​
Angie Fitzmaurice, WHAM CF Golf tournament